A Passion for Photography

Second in a Series

The Story Behind the Photo

This is one one of my earliest  developed and printed  pictures. It was taken in my teens around the same time I was published in a one page color spread in Popular Photography Magazine . I was in Central Park in NYC and saw a group of people  congregating in a grassy area in the center of what I believe was called  "the sheep meadow". There was a rocky area and on top of the rock was this woman holding what looked like a combination of wheat and/or feathers in a bundle. 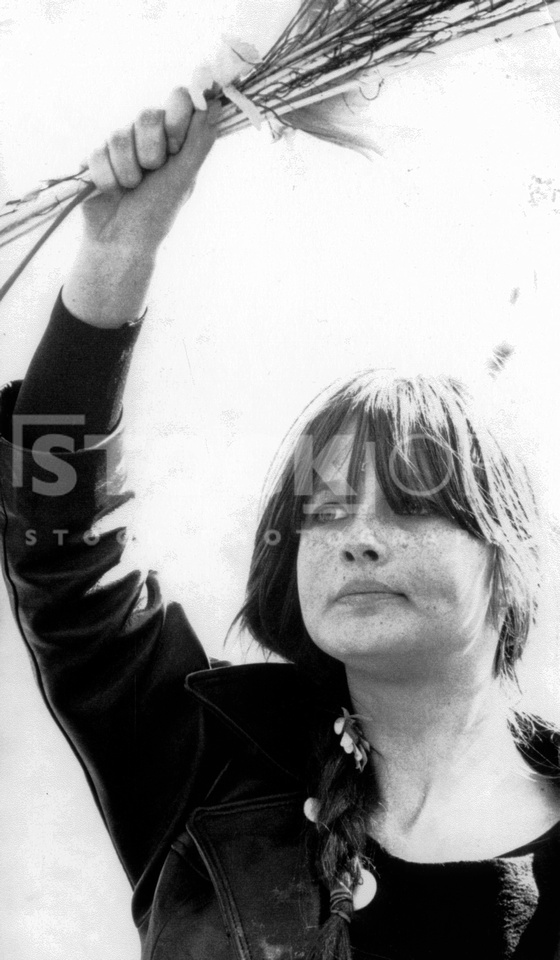 This was the Vietnam War Era and lots of social and cultural changes were happening. This event used to be called "Be-Ins" - where you were celebrating being yourself . No big deal nowadays. Back in the days of conformity, being yourself  WAS a big deal.

This picture has become very iconic for me (and it has also become iconic for my generation)  because of some classic symbolism contained in the picture. The bundle she holds aloft is both a beacon of peace and a beacon to join in the celebration. The woman represents freedom and its tie to beauty. She is both a true individual and a representation of a peaceful concept.

Personally, this photo captures a part of my youth and identifies in a moment what I was looking for in my youth. In fact, when my black and white photographs were published  along with a four page article by photo critic Ralph M. Hattersley , he called the article "Youth Leads the Way".

I was led to take the photo by being "present in the moment". I became part of the picture by being a person at the Be-in . The result is a recording of a special moment in an eternity of moments that will live past my lifetime in the image itself.