The Story Behind The Photo

The Start of a  Series

“Every picture tells a story” as the saying goes , but there’s also a story behind the photo.

Many of photos on this website (especially the black and white ones) were generated from journeys in my life where I was searching for answers to many of life’s questions .

This photo is one of my personal favorites .  I took it on a very important trip to Europe where I photographed many large cities, travelled in trains at will, and got to see a wide swath of Europe. 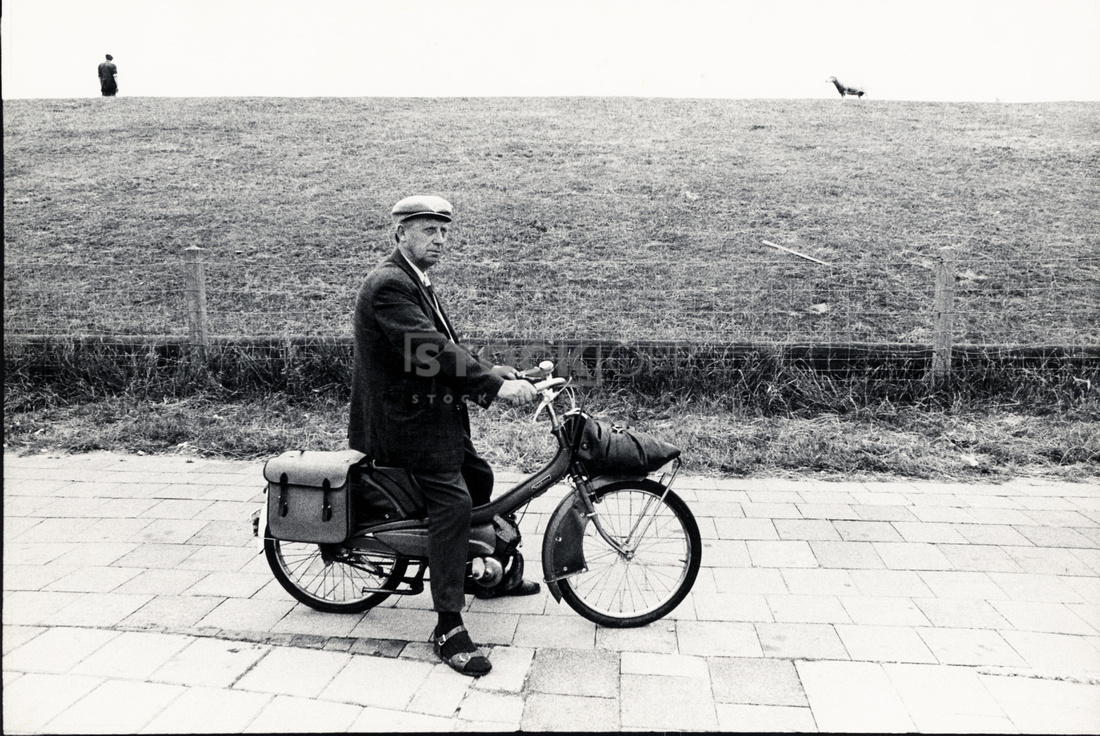 While travelling from Amsterdam to the Dutch countryside, at the extreme of Holland, I saw the famous dikes that keep the North Sea from engulfing the entire country. As if by magic, a man was looking on the top of the dike out to sea.

A lamb or a sheep was facing the man who was at the other end of the dike. Suddenly a man on a motor bike appeared . When this occurred I was there to capture it all . Henri  Cartier-Bresson  used this technique . It was called the decisive moment. I call it “what I was looking for.”

Keywords: Story Behind the Picture, black and white photos, decisive moment, every picture tells a story
« Previous Post Next Post »